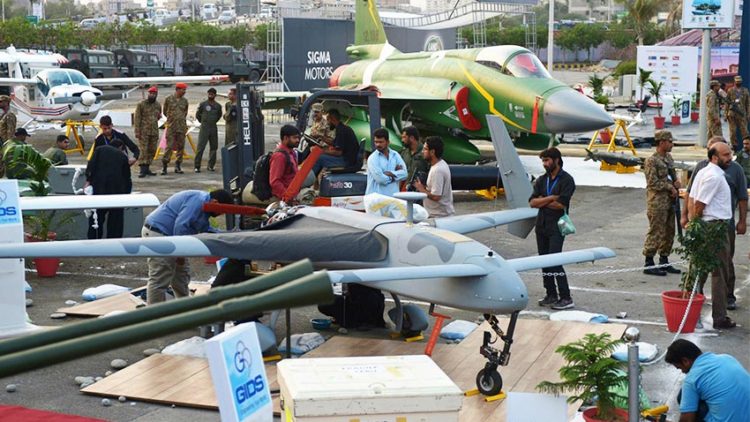 The event received an overwhelming response from the international community. A total of 56 nations were represented in IDEAS – 2016 in the form of Foreign Delegations and International Exhibitors. 88 Delegations representing 40 countries attended IDEAS – 2016 including high-level delegations headed either by their Defence Ministers, Secretaries or Services Chiefs of the respective countries. A total of 427 companies (294 foreign and 133 local) exhibited their products during the exhibition. 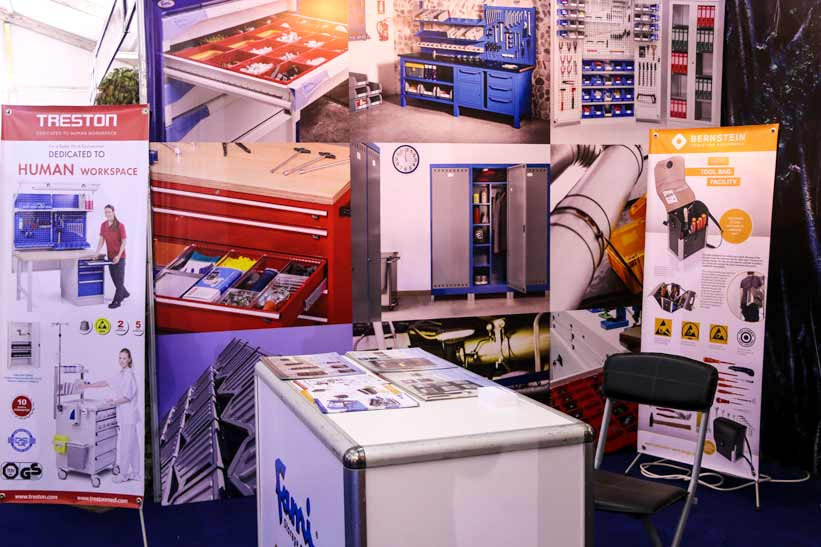 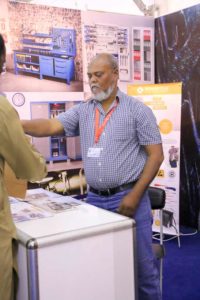 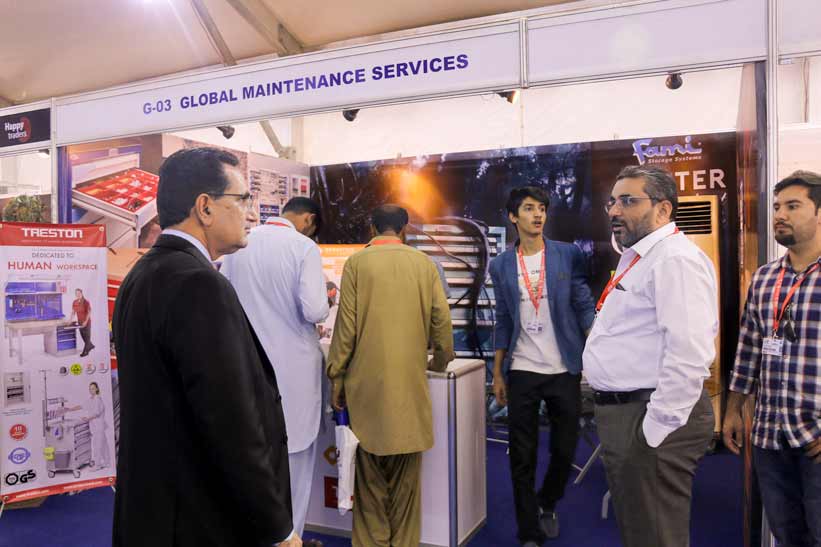 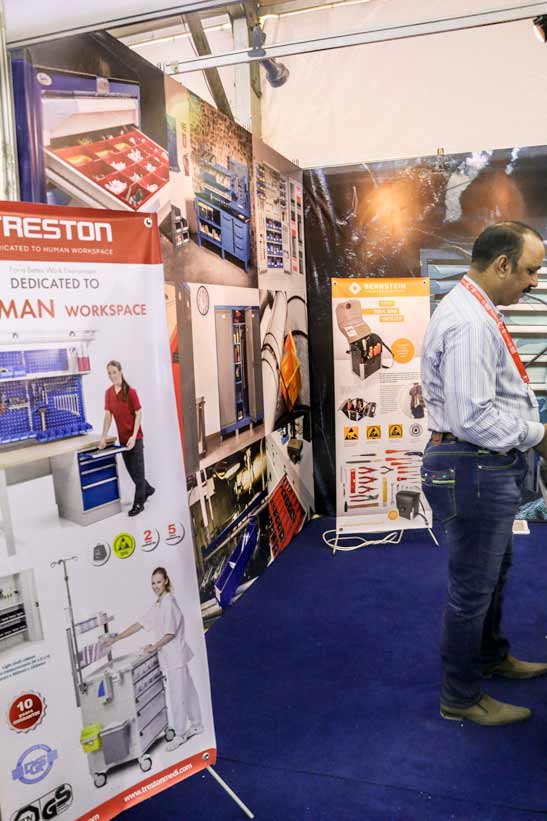 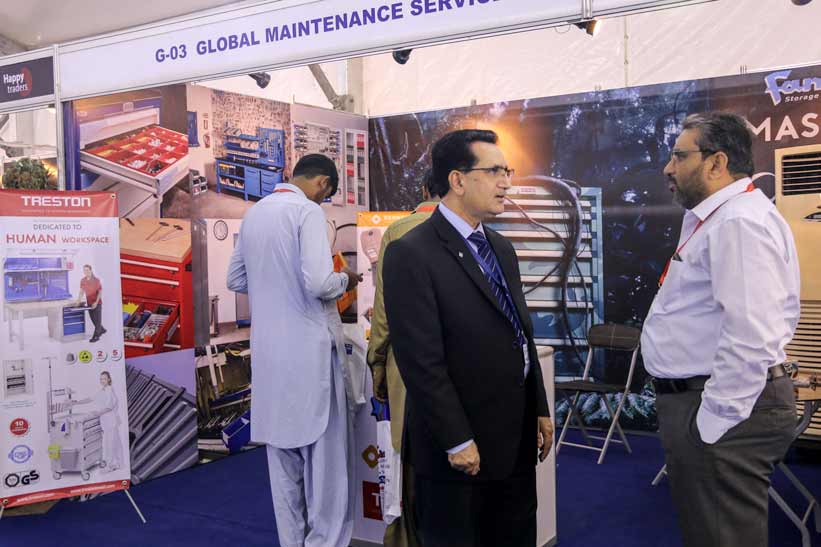 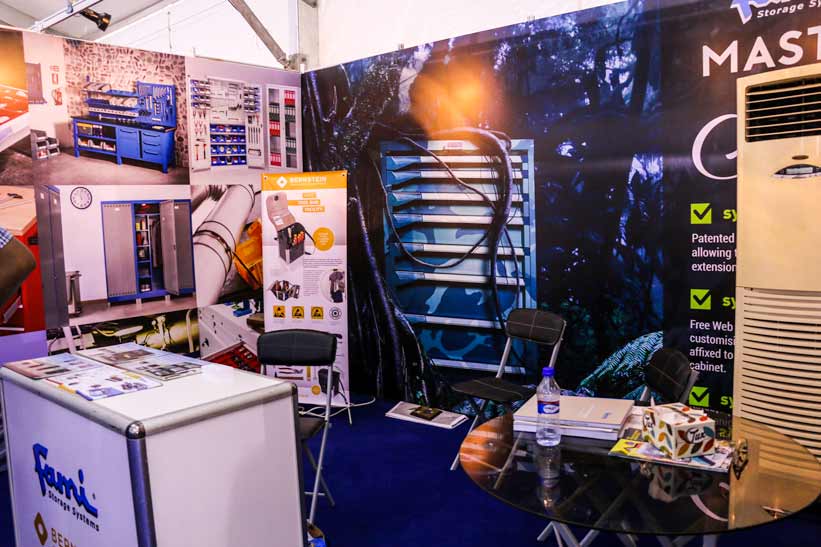 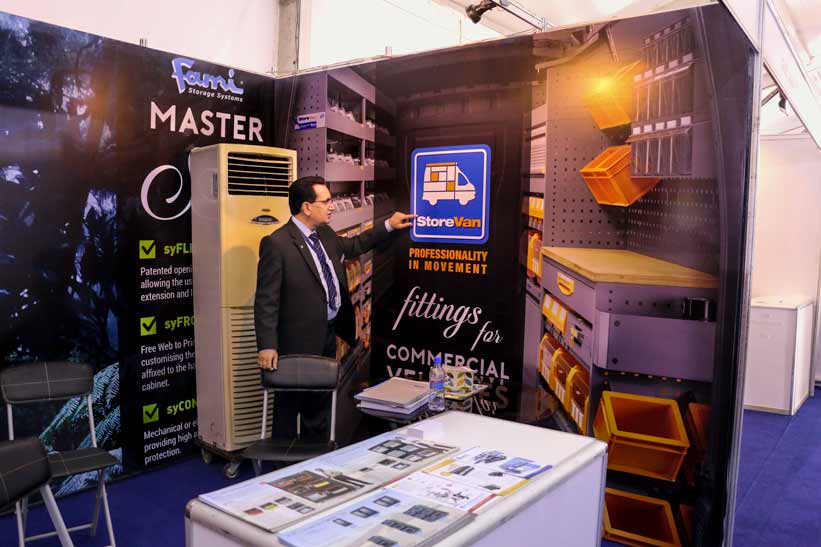 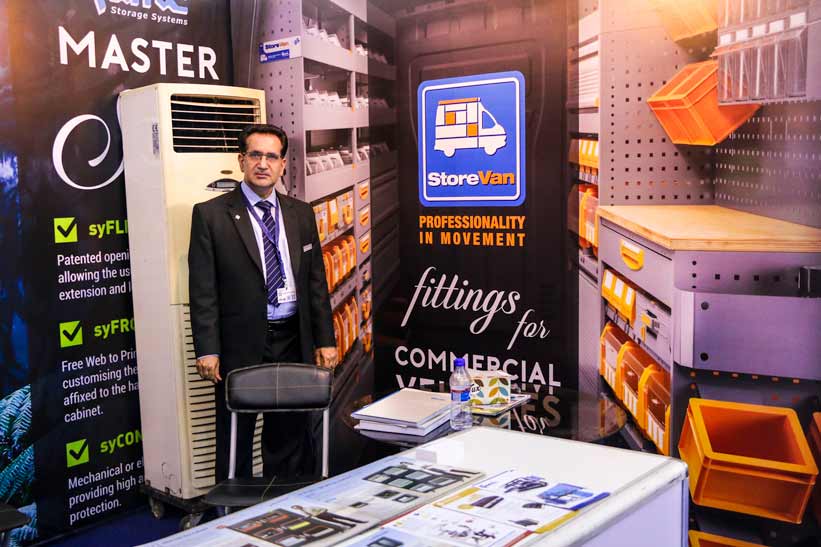